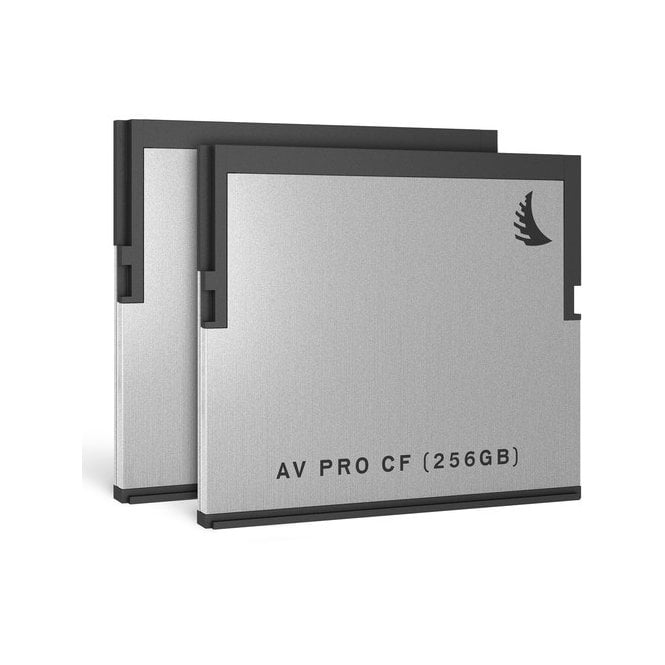 The 256GB AV Pro CF CFast 2.0 Memory Card (2-Pack) from Angelbird is designed for use with Atomos, Blackmagic Design, Phantom, Canon, Hasselblad, and other devices that are compatible with the CFast 2.0 standard, which utilizes the SATA III 6 Gb/s interface. It features sustained read speeds of up to 530 MB/s, sustained write speeds of up to 430 MB/s, Stable Stream technology, over provisioning of ~7.6%, TRIM, EDC/ECC for data reliability, EMS protection, a built-in cache, SMART technology, an MTBF of 2.4 million hours.