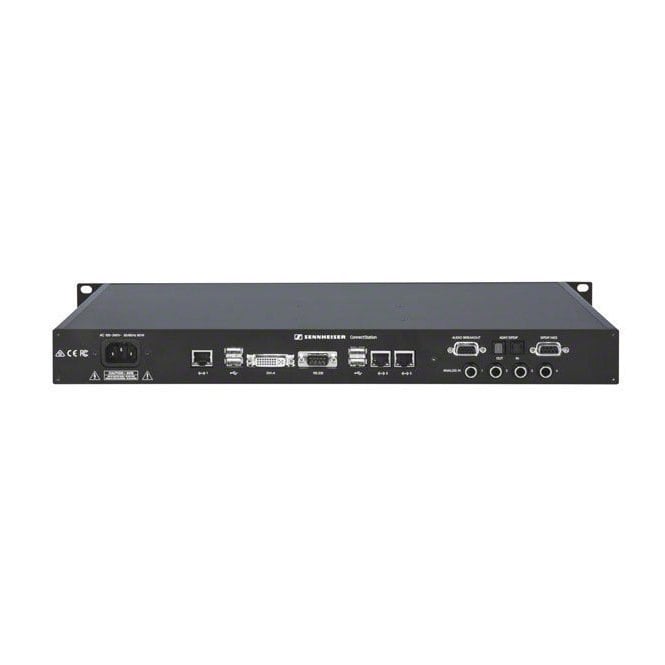 MobileConnect is an Assistive Listening App for everybody. It delivers high-definition sound to your ear on your own mobile phone.

MobileConnect - Sennheiser's WiFi based system for your venue that enables low-latency transmission of audio content to mobile devices such as smartphones and tablets. With our real time audio streaming server and the MobileConnect App, you can easily provide assistive listening, audio description, interpretation channels or audio for silent screens to your venue.

Sennheiser's MobileConnect system embraces the bring-your-owndevice (BYOD) principle enabling users to use their own mobile devices on the MobileConnect WiFi network. The system consists of a ConnectStation, a central unit for integrating different audio streams and transmitting them via WiFi access points to the personal mobile devices.