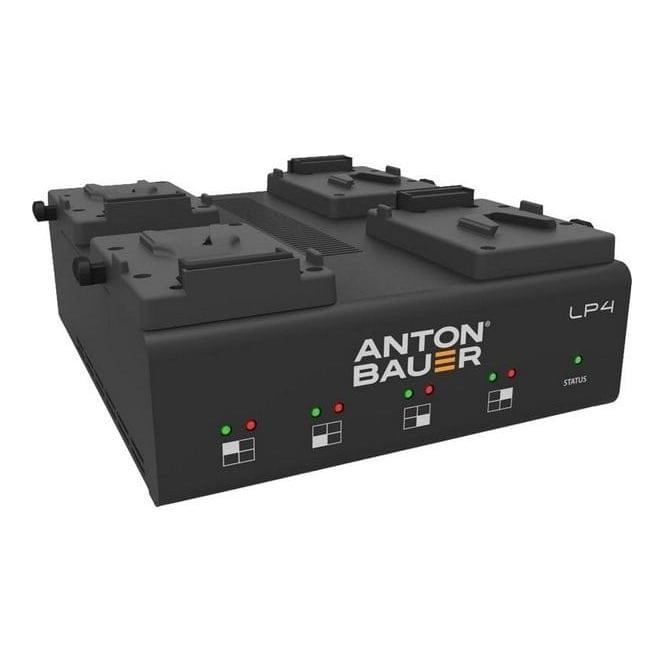 The algorithm ensures rapid charging of up to four batteries at a time, all while conserving energy, eliminating waste, and reducing total cost of ownership.