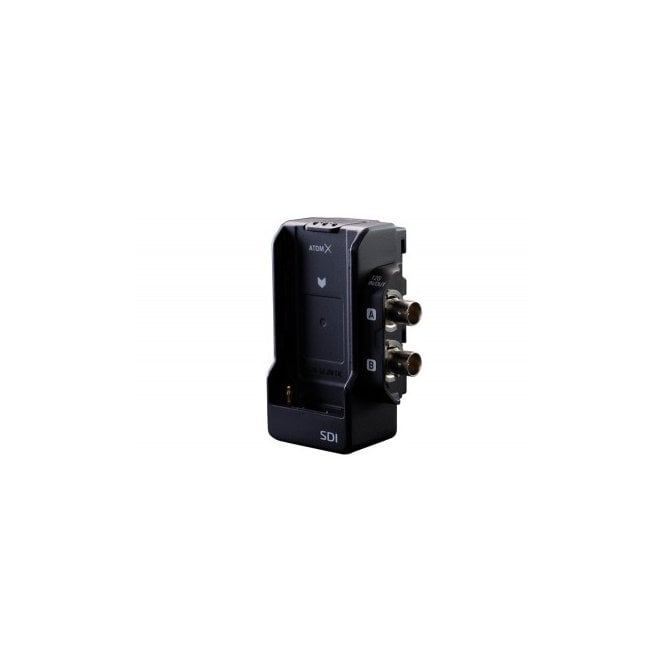 Atomos is delighted to announce the new AtomX SDI module for Ninja V giving creators the ability to record and output 4K video over 12G-SDI. The AtomX SDI module turns the Ninja V into the most versatile 5-inch SDI and HDMI monitor-recorder ever built. The SDI connectivity provides flexibility for any video or film production to allow all crew including directors, cinmatographers, sound recorders and focus pullers to monitor and replay identical and calibrated content in HDR at the same time.

The module adds the quality and convenience of SDI equipment and infrastructure connectivity. Monitor and record SDI up to 4kp60 and go in or out of any SDI device including popular Atomos Shinobi SDI pro monitor and Atomos Shogun as well as legacy Atomos SDI products. This will provide the flexibility for any video or film production to allow all crew including directors, cinematographers, assistants and focus pullers to monitor and replay identical and calibrated content in HDR at the same time.

The new AtomX Expansion Module transforms Ninja V in to a Pro Video Powerhouse that can be used with a wide variety of professional cameras, cinema cameras and other SDI sources.