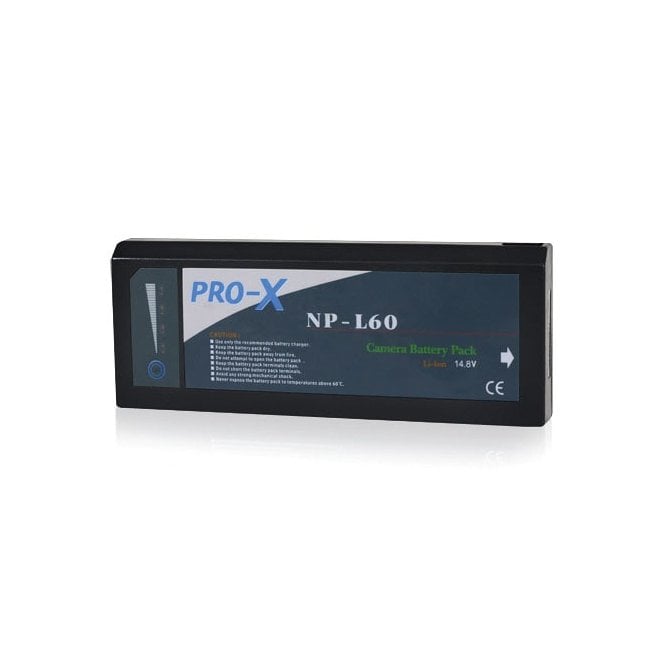 A lightweight, ultra high capacity NP battery which can be used with existing cameras, monitors, audio equipment, and vtrs, without any necessary modifications.

Internal protection circuit monitors temperature, and protects against over-charge with a self-resetting cut-off.

Integrated P-tap on side of the battery allows you to power any 12vdc device from this port.