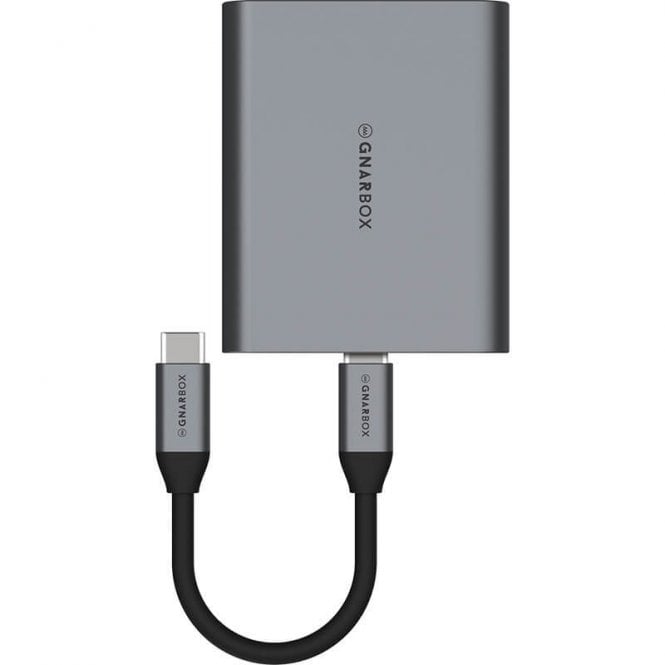 GNARBOX CFast 2.0 Reader is for photographers and videographers who require the fastest speeds available for CFast 2.0, SD and microSD cards including class UHS-II. Copying over Type-C USB3.1 will allow you to move files at speeds up to 300MB/s on UHS-II and 525MB/s on CFast 2.0. A detachable 4-inch USB-C to C cable provides ultimate versatility and packability.

A READER FOR PROFESSIONALS

Max out any card across any of your devices. Implementing UHS-II readers and USB3.1 speeds will remove any barriers to transferring from your cards.

Removable USB-C to C cable limits the gear in your bag and the number of cables you need to bring.