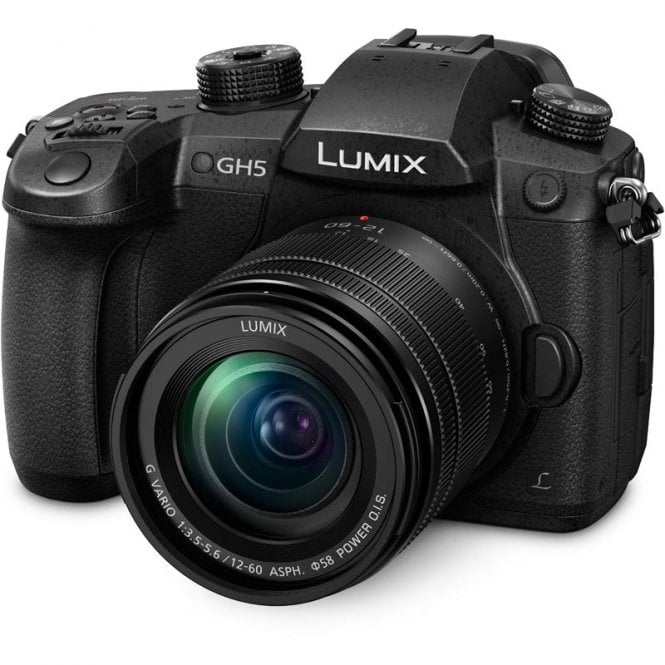 Defying all the general concepts of what a mirrorless camera can do, the LUMIX GH Series has reached a number of milestones with this introduction. Packing a host of innovative advancements in picture quality, response and performance into an unimaginably small-sized body, the new LUMIX GH5 opens the door to a new stage of photographic and cinematographic culture.

Unprecedented Picture Quality in the History of LUMIX Cameras

High mobility in rugged design for heavy field use