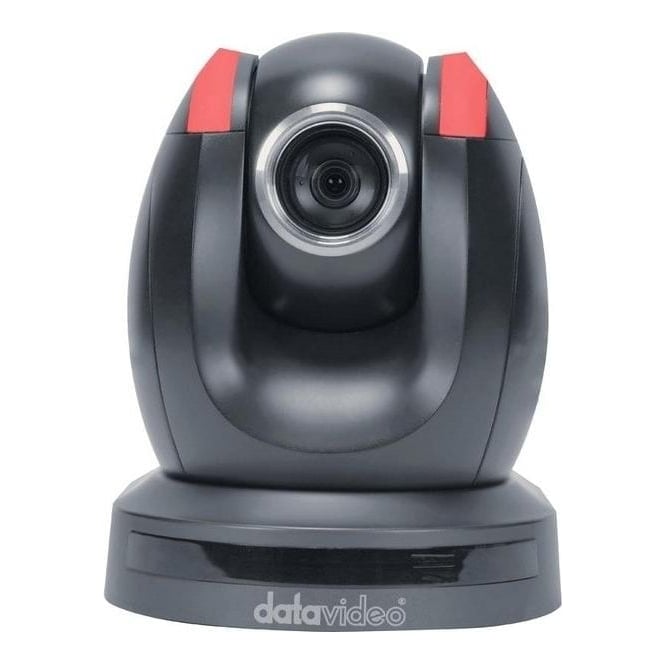 The PTC-150T HD PTZ camera is equipped with HDBaseT Technology for transmitting remote control, video, power and tally signals. This means that a single Cat5 or Cat6 cable can replace four individual cables. Moreover, the camera can be positioned in virtually any location, regardless the the position of power sockets.

The camera can be installed and mounted quickly on a wall, ceiling, floor, or a tabletop.

The camera captures HD video at 1920 x 1080 resolution and features wide dynamic range with backlight compensation. It features a motorized 30x optical zoom capability and its image mirror and image rotation functions allow you to electronically adjust the image and deliver a correctly orientated image. In addition to the basic camera functions, the PTC-150T also has a receiver box that allows the user to control the camera at a remote location with just one Ethernet cable.

50 programmable presets including pan, tilt, and zoom positions, allow the camera to quickly move between predetermined camera positions using the remote, or a dedicated PTZ controller.

For multi-camera shoots, the built-in tally light can identify the active camera. The camera features a built in IR cut filter in the image path for low light shooting and

then returns for daytime shooting. Also, PTC-150T supports real time position report on a per frame basis; this is helpful in virtual studio applications.

Standard definition formats supported: 480i, 576i