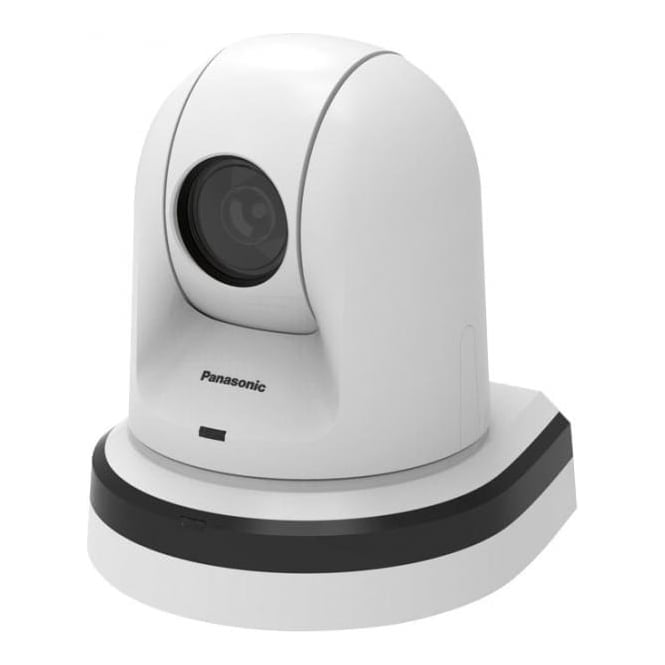 NDI (Network Digital Interface) technology has been developed by NewTek, it is made available to anyone with a royalty-free license, and has been widely adopted by many broadcast vendors. NDI is becoming a de facto standard in the live production industry. NDI revolutionizes video production workflow by removing the physical I/O constraints of traditional broadcast infrastructure. Any NDI-enabled device on the network can see and access content from all other devices, allowing more sources than ever before to be used for live production.

NDI 3.0 is the third iteration of the NDI SDK which is improves greatly on an already simple workflow with enhanced encoding performance, multicast support with FEC (Forward Error Correction), standardized PTZ control commands and tally, and the addition of a high efficiency mode, NDI|HX, which allows cameras to enter the NDI world.

WHAT IS THE SPECIFICATION OF NDI|HX?

NDI is designed to run over existing 1 Gigabit networks, allowing easy adoption of the protocol without new infrastructure. This is achieved through the use of video compression with the NDI|HX codec, which delivers 1080 Full HD video at data rates typically around 15Mbps. NDI|HX is a 4:2:0 8-bit codec, based on H.264 compression. It supports 1080p and 720p, at different frame rates. Factory default mode is 1080/25p at 10Mbps

HOW DOES NDI 3.0 ENHANCE WORKFLOW WITH PANASONIC CAMERAS?

Simplicity: simply connect the camera to the Ethernet network. All NDI capable production devices and switches on the network can immediately select it as a source. No encoders to configure, no complex network and routing processes are required.

Fully Fledged Production with Ease: with Panasonic’s built-in NDI support, the tally is configured with intelligence in case multiple devices are accessing that camera.

Built-In NDI: Panasonic’s professional PTZ Camera line-up revolutionised single cable connectivity, it only gets better with NDI support with Power (PoE+), IP based control, ultra-low latency video and audio, and Tally, all transmitted via a single cable. No longer is an external software tool (Connect Pro or AutoLink) with an external computer required.

Cost and deployment savings: No longer are SDI video routers and physical I/O limits an issue. Deploy a video production with Panasonic NDI cameras using commercial off-the-shelf gigabit network hardware with PoE+. The network is your router, including power supply!

FULL HD CAMERA WITH INTEGRATED PAN-TILT FOR LECTURES, MEETINGS AND A WIDE VARIETY OF APPLICATIONS

The AW-HN40 series of integrated full HD cameras perform in a wide variety of onsite shooting applications that require high-quality video, such as conferences, lecture capture and other events, thanks to its high-performance zoom, wide angle of view and outstanding colour reproducibility

In addition to IP video transmission, support for PoE+ enables power to be supplied via a LAN cable.

The result is installation flexibility. It also supports HD-IP video output, output of video and audio via USB, and SD card recording.