You may have captured some amazing high definition footage, but if you don’t have the crystal clear audio to match, then it could be a job wasted, this is why it is always best to be sure you have the adequate sound recording equipment for any project.

The term sound equipment covers a broad area from microphones and cables to full portable mixing units, so don’t worry if you feel lost looking at the full range of products – you won’t be the only one. To try and help clear up any indication, we have broken down our range of sound equipment to tell you exactly what they do:

While you might be sure that you need a microphone, they actually come in a long list of shapes, sizes and with different technologies with each one more suited to a certain job. 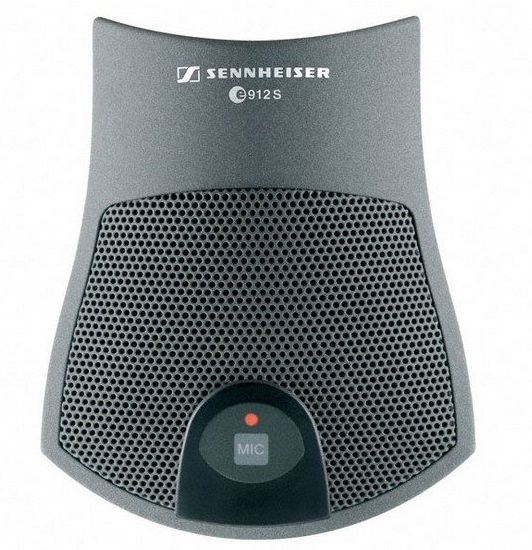 Boundary microphones are small, flat-lying and subtle microphones which are placed on surfaces such as walls, floors and podiums (as well as working particularly well on piano lids) in order to capture omnidirectional sound while preventing interference from any reflected sound.

Gooseneck microphones are used for wide frequency response and accurate sound reproduction and are typically used in conferences or other speaker-based events. They can be mounted on flat surfaces like tables or desks and are usually resistant to any radio frequency interference. 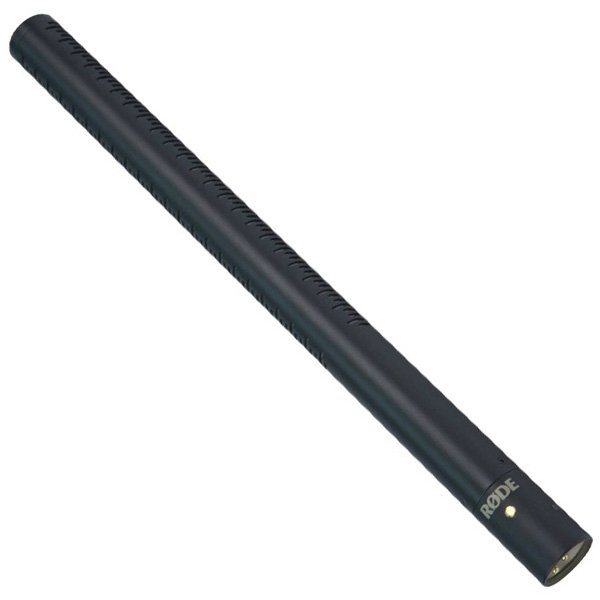 Shotgun microphones are highly directional microphones which must be pointed directly at their target in order to properly record the sound. The microphone gets its name due to its similarity to the barrel of a shotgun and the fact it must be facing straight towards its target to record sound.

Handheld microphones are what most people will typically think of when they think of a microphone. They are held in a person’s hand and are used to record vocal audio in such circumstances as television productions and musical performances.

Lavalier microphones, also known as lapel mics, clip mics or personal mics, are small and discrete hands-free microphones which are used for public speaking, theatre and television. Lavelier microphones are often wireless and allow the users to move around the studio or stage with the wireless transmitter normally clipped onto a belt or hidden in a pocket.

Windshields are slip-on coverings designed to protect microphone heads against the wind, heavy breathing and pop noises, resulting in clearer audio recordings. While usually made of foam there are also some products which opt for a faux fur cover and these are specially designed for use in windy areas.

Boompoles are like microphone stands which are used in order to position microphones in areas where a common stand wouldn’t be practical – such as directly above a subject. They come either handheld or with tri-pod legs to give stability. You can also get boompoles for cameras and camcorders. 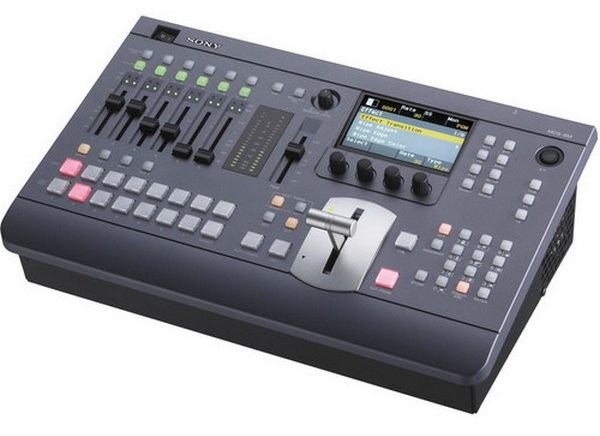 An Audio mixer is used to channel multiple incoming audio signals while maintaining control over volume levels, effects and dynamics. Audio mixers are mostly used for medium to large scale productions and are often called soundboards, mixing consoles or mixers.

We hope that this guide has helped you learn more about the range of sound recording equipment available at DigiBroadcast. If you have anything else you would like to ask us about our products then feel free to get in touch with a member of our team.