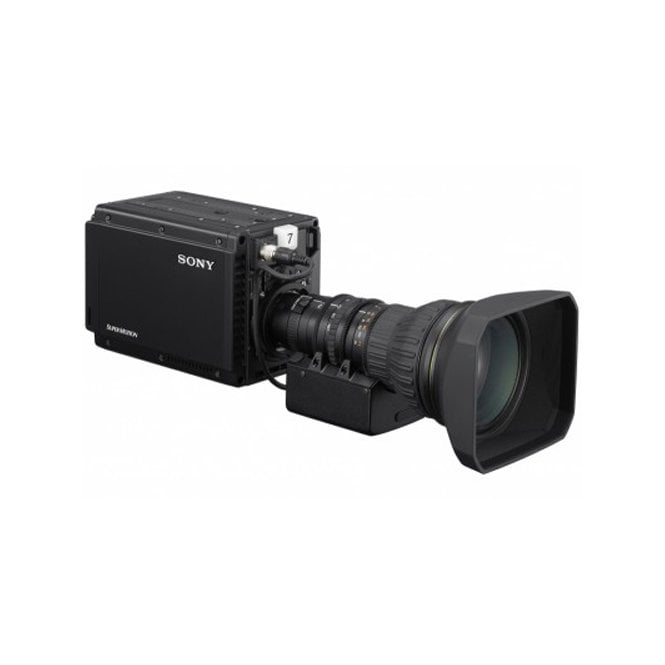 The HDC-P43 is a lightweight Point of View (POV) style camera integrates seamlessly with existing HD infrastructure, lenses and accessories, while giving you the option to create the finest 4K and super slow motion productions.

Perfect as part of a multi-camera shoot or used as a standalone device, the HDC-P43 can be mounted on a crane or operated as a fixed camera position.}

Choose the level of operation you need

Smooth and easy migration from HD to 4K*